Dr. Alan Greene is a world-renowned pediatrician and a father of four. He has dedicated his career to getting parents the medical information they need, as the founder of DrGreene.com, which the AMA has cited as the “pioneer physician website,” and the author of several books including “Feeding Baby Green.” He is also a co-founder of Bambini Furtuna, an organic line of topical health remedies for children. He appears frequently in the media in such outlets as The New York Times, The Wall Street Journal, Good Morning America, and The TODAY Show. Here, in his first column for Le Scoop, Dr. Greene talks about the influenza virus and the five things every parent should know.

Influenza, the flu, occurs in outbreaks every year. In a typical year, 1 in 5 unvaccinated kids will get the flu and 1 in 10 unvaccinated adults. (Vaccines prevent flu 10% to 60% of the time, depending on the year and do a better job reducing severity in those who do get the flu.) The surprising thing is that half of the people who have it, never know. They have no symptoms and can still be contagious. The ones who do know they have it are often pretty miserable and sometimes very very sick. About 200,000 people are hospitalized for the flu each year in the U.S. Here are the five things you need to know about the flu.

For the first time in twenty years, the FDA approved a new flu medicine in October 2018 called Baloxavir.

Unlike Tamiflu, which is given twice a day for five days, Baloxavir is one single dose. It’s about as effective, looks to have fewer side effects, and rapidly decreases the number of viral particles a person is shedding, which is a great thing for anybody who happens to be around them. It’s available for ages 12 and up, so it’s great for older kids and adults in the family who might catch it from them. Tamiflu is available as young as two weeks of age. The most common side effects of Tamiflu are headache and vomiting. The most unpleasant I see are abnormal behavior, anxiety, and hallucinations.

Here’s why. When you inhale a flu virus particle, it lands on the surface cell inside your nose or mouth or throat or in your lungs and works its way to the nucleus of the cell. From the time it enters the cell to when it hijacks the nucleus and starts pumping out new virus particles takes about six hours and every six hours the number of viral particles in your body multiplies exponentially, so the earlier you start treatment, the more effective it will be. If Tamiflu or Baloxavir is given at 48 hours after the symptoms start, it will take about a day off the flu. It can still be worth it and make it not as severe. But if you start as early as twelve hours, you can take three days off the flu. So whether you’re taking an antiviral medication or you’re just going to rest and drink a lot of fluids, do it right away.

Flu looks different in children depending on their age.

The flu symptoms between adults and children are also different. For adults, the classic symptoms are abrupt onset of fever, headache, muscle ache and just not feeling well, accompanied by respiratory symptoms, a cough, a sore throat, a runny or stuffy nose. But the younger the child, the higher the fever they have, the less permanent the respiratory symptoms are and the more GI symptoms they have, nausea, vomiting, diarrhea, decreased appetite, which aren’t very common in adults. In children, there can also be an uncommon part of the flu, called benign acute childhood myositis. I’ve seen it several times this flu season. It does not happen every year. The last time I saw it a lot was 2009. What happens is the child’s fever goes away and 24-48 hours later, the parents will notice them no longer being able to walk. They’re crawling across the living room floor and it makes you panic. The virus will attack the cells usually in the calves of the leg and their calf weakness and pain makes them refuse to walk. The good news is that there is full recovery, typically 3-10 days later.

Children are more contagious than adults.

About 80% of the flu is spread by 20% of the people who catch it. Kids are more likely to be in that 20% and to pump out a lot of viral particles. We can catch those viral particles in many different ways. They are often in droplets, so if you sneeze or cough, the large droplets tend to go about six feet, but the smaller ones, the aerosolized particles can go quite a bit farther. A single sneeze has about 40,000 droplets in it and it takes about 1 droplet to catch the flu. And those droplets, when they drop out of the air, they drop onto things. They end up on door knobs. They end up on money. There was a study done on paper currency that found that on average the flu will live on it for two days, but sometimes up to 17 days. A good reason to use your credit card! And that’s why one of the great ways to prevent the flu is really good handwashing, especially before you touch your eyes, nose or mouth, and covering the mouth and nose during sneezing and coughing.

People have wondered for a long time why flu comes during flu season. And one of the reasons people have suggested is because the air is dryer in our homes in the winter. But in the tropics, flu is more common in the rainy season, so it’s not that. But an interesting idea that came up a few years ago, is that maybe it’s because our Vitamin D levels fall, because we’re inside more in the winter and in the rainy season. Putting that idea to the test, researchers took 430 school kids and half received 1200 IU of Vitamin D daily and the other half got a placebo through the flu season and they tracked their flu. The ones who were getting the Vitamin D supplement had ⅓ less influenza A over the year. And if you separated out these 430 kids, looking at those who were otherwise taking a daily multivitamin which often had a little bit of Vitamin D as compared to those who were not taking a multivitamin but did get just the Vitamin D, their flu was ⅔ less. So giving your child 1200 IU of Vitamin D daily is a simple thing to do and can decrease their chances of catching the flu.

The views in this article are of the author and do not necessarily represent the views of Maisonette, Inc. (“Maisonette”), and are for information purposes only, even if and to the extent that this article is authored by, or features advice from, physicians or medical practitioners. This article is not nor is it intended to be, a substitute for professional medical advice, diagnoses, or treatment, and should not be relied upon for specific medical advice. You understand and agree that Maisonette shall not be liable for any claim, loss, or damage, arising out of the use of, or reliance upon any content or information in the article. 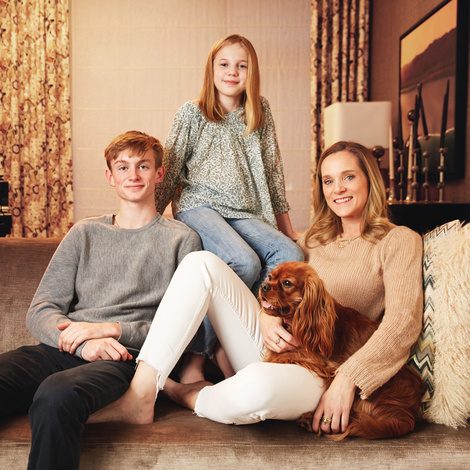 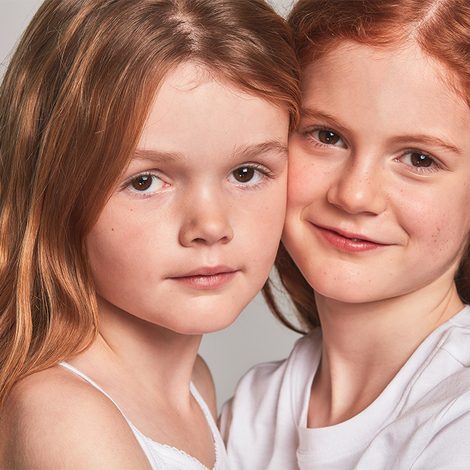 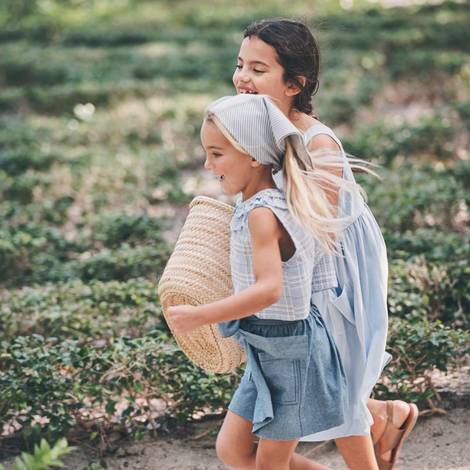 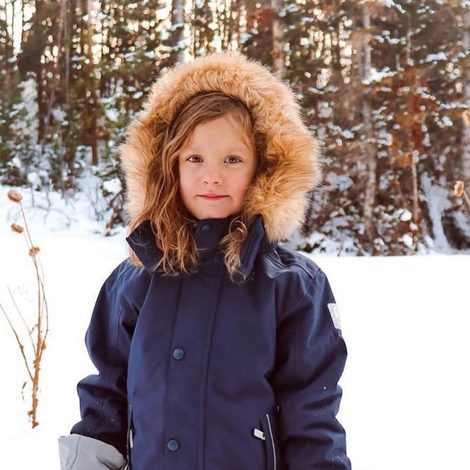