After his partner and he had a child through a surrogate, columnist Ariel Foxman discovered that friends, family and well-meaning strangers see what they want to see in his son.

I have my mother’s blue eyes and quick sense of humor. I also have my father’s deep-set dimples and proficiency in foreign languages. And the writing gene? I got that from my paternal grandfather who was an accomplished Yiddish author and journalist. At least that is what I have been told for so many years.

When you’re a gay parent, playing Pin the Trait on the Child is particularly high-stakes. Surrogacy and adoption each preclude matter-of-fact conclusions, and recollections of high-school biology and genetics don't shed objective light. And, beyond nurture versus nature, there is often decided opacity when it comes to actual biological origin. What matters, of course, is that these parents wanted this child in their family.

My husband and I have been asked countless times if we know who our son’s bio-dad is. During the surrogacy journey, we were asked, “Wait, but do you know who the dad dad is?” Post birth, we have been asked, “So, do you know whose sperm won?” While the science demands clarity — an embryo is created with one egg from one donor and one sperm from one donor — once a child has cried his first cry, the clarity comes in the form of cradling and care. A child is your child because you parent that child. (Also, fertility doctors do not mix sperm in some sort of American Gladiators-worthy petri dish, looking to crown a winner with an egg.)

"A child is your child because you parent that child."

Nonetheless, many close to the new family will search eagerly to find the telltale signs that affirm their belief in who the bio-parent is — or who they want it to be. When Cielo was a few weeks old, a relative told me she could definitely see that he was sporting some ginger hair — a genetic impossibility on my husband’s side, but also unlikely on mine. Months later, a friend said, “I am looking so hard to see you in your son’s face but I just don’t see it. He does, however, have your legs.”

Meanwhile, Brandon’s family and friends would confide to him that looking at Cielo was like looking at Brandon when he was a baby. Even Cielo’s quick bout with acid reflux, practically an inevitability for any baby, was methodically traced back to Brandon’s family’s long line of acid-reflux sufferers. We have been told Cielo is musical like his papa (aka my husband) and determined like his dad (aka me). Playful and silly like his papa, and observant and a “good learner” like his dad.

And while the genetic sleuthing persists, I cannot help but think of my friend, a lesbian who, along with her wife, had a son through surrogacy though neither were the egg donor. Wherever she or her partner went, someone would unwaveringly tell the one who was with their baby boy, “He looks just like you.”

What is often viewed as an uncanny similarity or twinning has less to do with any sort of double-helix reveal and much more to do with a reflection of love and attention. (After all, how often do we joke about dog owners who end up looking like their pets and vice versa?) Devotion and doting manifest in a very tenable and visible affinity between parent and child, regardless of origin. Whether Cielo and I share a speck of DNA, we look like father and son because we are father and son. The confidence, the security, the unconditional love shines through and back on both of us. 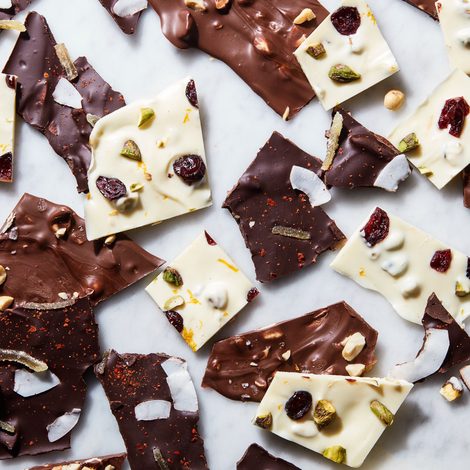 Holiday Recipes That Double As Gifts 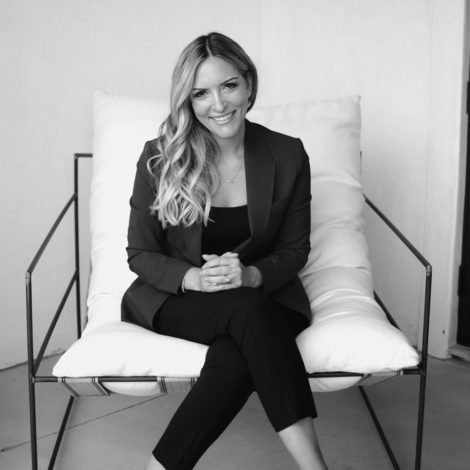 Eve Rodsky on How To Have A Fair Play Life 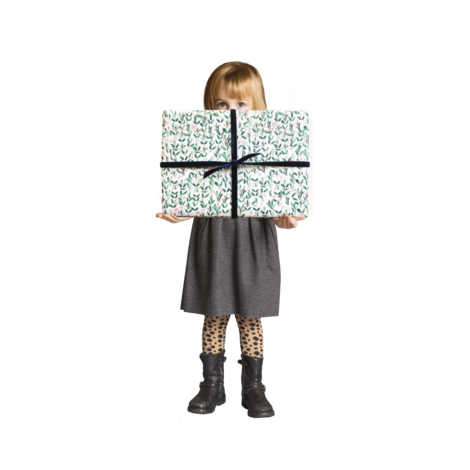 A Gift Guide For Everyone In Your Child's Life 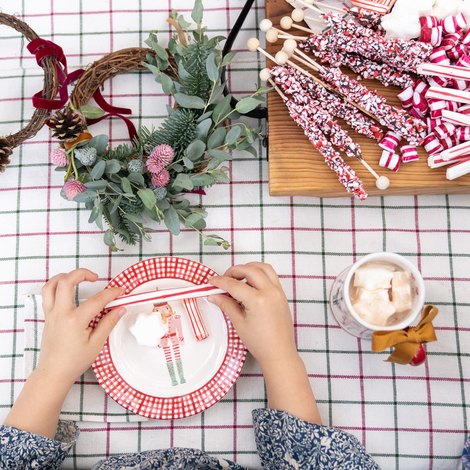 Heather Taylor on Setting the Kids' Table With Style