Thank You for Not Momsplaining

There’s something about seeing two men and a baby that invites double the amount of unsolicited advice.

Ever since my husband, Brandon, and I became parents we’ve noticed a curious phenomenon. Whenever a mom sees a dad out alone with a baby, she is there to offer some friendly advice, often based on the not-entirely-baseless cliché that dads are clueless. But what happens when there are two dads?

Thirteen months into raising our son, Cielo, we have our answer. We have been the beneficiary of twice the help and — how do I put this delicately — twice the advice. We wouldn’t have it any other way. We are #grateful for all these self-appointed caregivers for our son. But sometimes we wonder: Who do they think has been raising this happy, healthy little guy? And why does seeing two men and a baby make people think of the worst pop-culture clichés (hello, Charlie Sheen and Jon Cryer). I swear, feeding our son a beer or cold pizza are not thoughts that have ever crossed our minds.

Look, I get it. We live in a society with a tremendous double-standard when it comes to childcare: When a man changes a diaper before he leaves for work, it is an occasion for confetti, trumpets and accolades; for a woman, that’s just considered “having it all.” So, it is not entirely surprising that when a woman sees one or both of us with Cielo, she might assume twice the level of incompetence.

Here are some of our favorite moments:

Shout out to the woman in the Dallas Cowboys sweatshirt at JFK's Delta baggage carousels who accosted us — Cielo was less than a couple weeks old, having just arrived from Florida, where he was born — to loudly share, "He is so tiny! I cannot believe his mother even let you two near him. He really shouldn't be outside!"

And I will never forget the friend who came up to me while I was feeding my then 8-month-old a bottle to offer, "You want to just give him to me? I am telling you — I can get him to finish. I am a pediatric blah blah blah, after all."

Last but not least is an honorable mention to the mom who ran up to Brandon at our local playground on a placid Saturday afternoon to berate him, in front of Cielo, for the way he was maneuvering our son down a slide. "What are you doing!? If his mother could see how you're playing with him right now, she would be furious!"

It was Brandon who was rightfully furious and stood his ground. That mother heard a diaper-full about queer families, personal space and this thing called “'boundaries” — all while her neutered husband and embarrassed child looked on.

In most instances, we stay calm. First, we don't want to model the lesson that push must be met with shove. Second, if you've got the patience and temperament, pretty much every moment is a teachable one. A little grace and humor will often disarm then charm an overzealous mom.

"We live in a society with a tremendous double-standard when it comes to childcare: When a man changes a diaper before he leaves for work, it is an occasion for confetti, trumpets and accolades; for a woman, it's just considered 'having it all.'"

Many of my female friends have commiserated with me about the two most common forms of Momsplaining they encounter: a mom talks down to another mom ("Oh, you're feeding the kids that. We aren't nearly that ... progressive.") or a mom talks down to a childless woman ("Oh, that's fantastic that you're putting so much time into self-care. God, I only wish, but good for you!"). Softer than a sucker punch but more cutting than a back-handed compliment, the Momsplain packs a passive-aggressive wallop.

Rather than get defensive, I try to walk a mile in someone else's dad sneakers. Recently, I was having lunch with a friend who is a working mother of a grade-schooler. We were trading vacation stories, and I shared my family's experience coming home. We were in the absolute last row of the plane on a delayed flight. A female flight attendant kept visiting us, uninvited. She was literally checking in to see that we were feeding, changing and consoling our cranky infant son. It was obvious she didn't think two men could get it right.

Gay dads, by nature of their decidedness, do implicitly challenge the long-held convention that real care and comfort primarily come from moms. We have been conditioned by the arts and popular media to think of men as either not interested or not mature enough to step up in similar ways. The parental instinct is best known as the "maternal instinct," after all.

I presume then, too, that it's that same mommy drive — the one that triggers a mighty overstep at the playground or the pediatrician's office — that also initiates the many instances in which moms have come to us explicitly to applaud and support us. On that same delayed flight home, after the attendant made her umpteenth passive-aggressive suggestion that we give Cielo a bottle, a mom of three in the row in front of us — a complete stranger — turned around and told the woman, "You know what, we're good! I think these two have got it." She then shot us the warmest smile and most affirming wink. We gave ours right back. 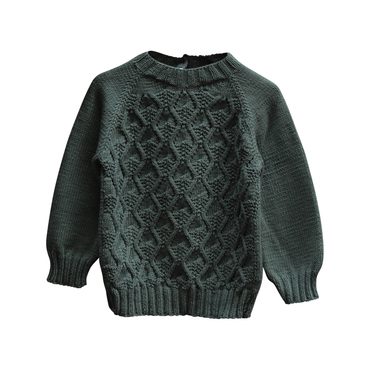 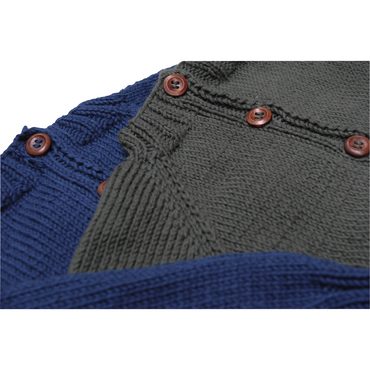 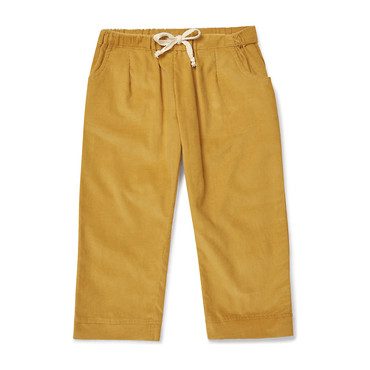 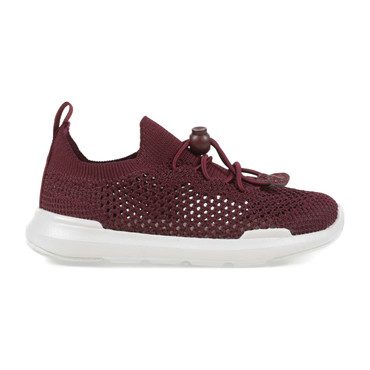 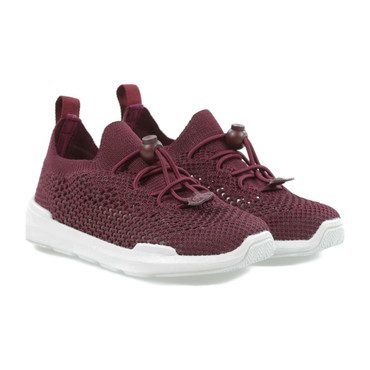 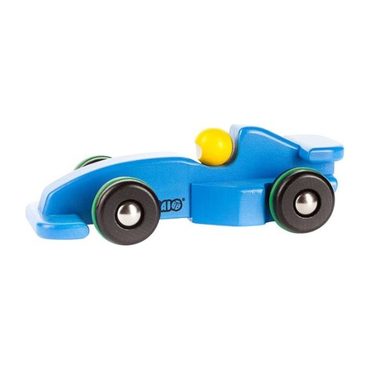 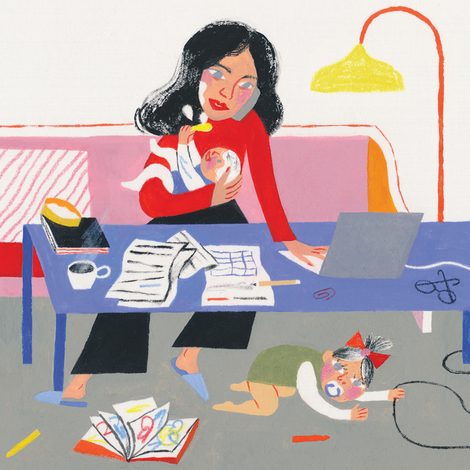 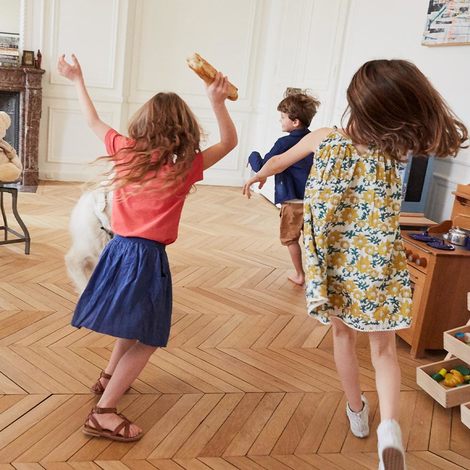 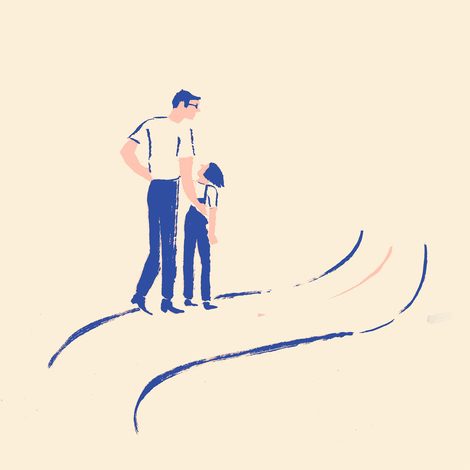 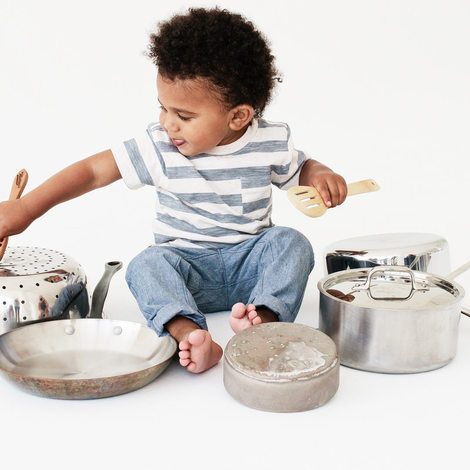